His is the one transmitted, he is the one who teaches it, he follows the

truth, Master of the truth, he does not stop admonishing

He opens their ears, he enlightens them

He is a master of guides , gives them their way, one depends on him…

I grew up during the Image Comic explosion of the 1990s, which attracted many young fans like myself into the world of antiheroes. Unlike other brands, Image introduced characters that were complex but lacked the heroic qualities of a Superman or Spiderman. This unique era sparked my ideals of moral character as a young boy, becoming a misfit with good intentions.

Through comics, I learned how our environment shaped and molded our experiences. Many kids growing up in my neighborhood joined gangs, leading to bad decisions and unfortunate events. Others, like myself, spent time trying to find our identity by rebelling against the established rules in the streets and by the government.

My project is inspired by the experience of rebellion, resilience, culture, and identity. Huehueteotl is an indigenous story of a generation of heroes. Unlike most superheroes' physical appearances and supernatural abilities, Huehueteotl is a story about ordinary people's phenomenal ability to withstand 500 years of colonization. The series narrates the passing of a Mesoamerican relic through three individuals. Through prayer and meditation, each character discovers their purpose in life, passing the knowledge and teaching to the next person. The setting takes place in our present time in a Chicano community. Huehueteotl is a deity that represents the elders and the fire, and it is thought to be the creator of life. 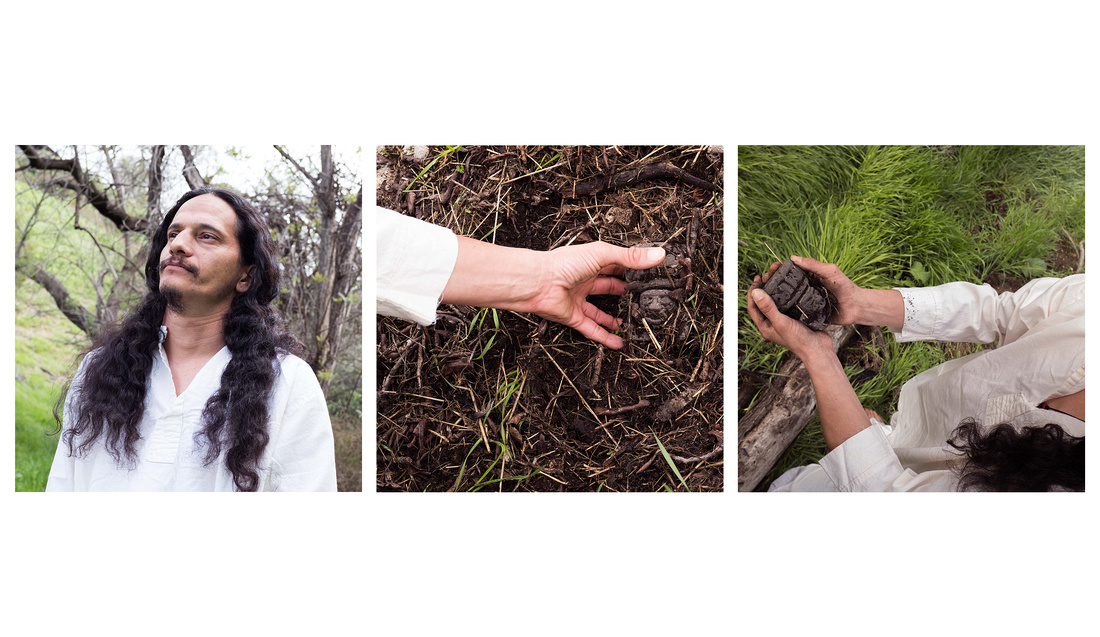 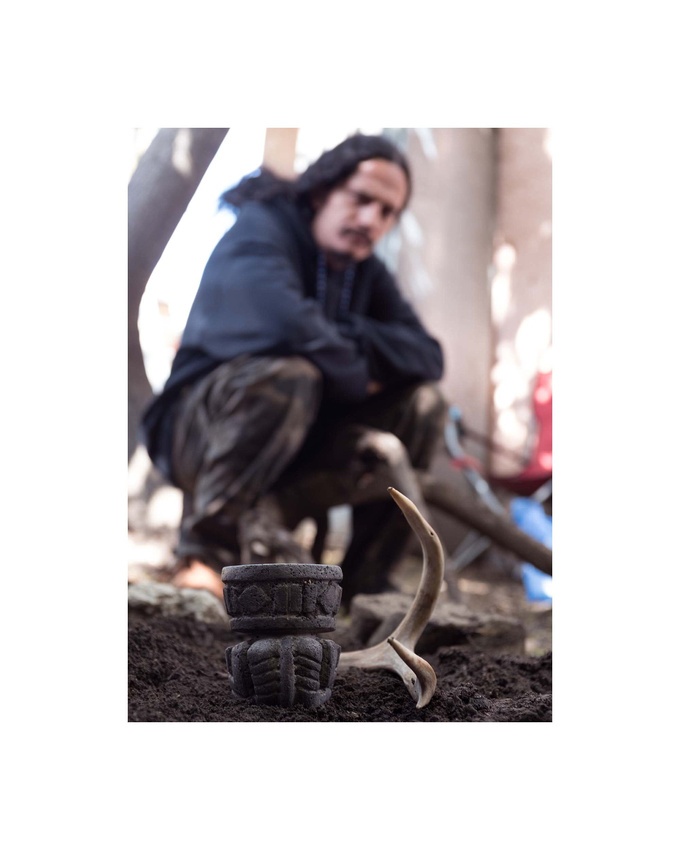 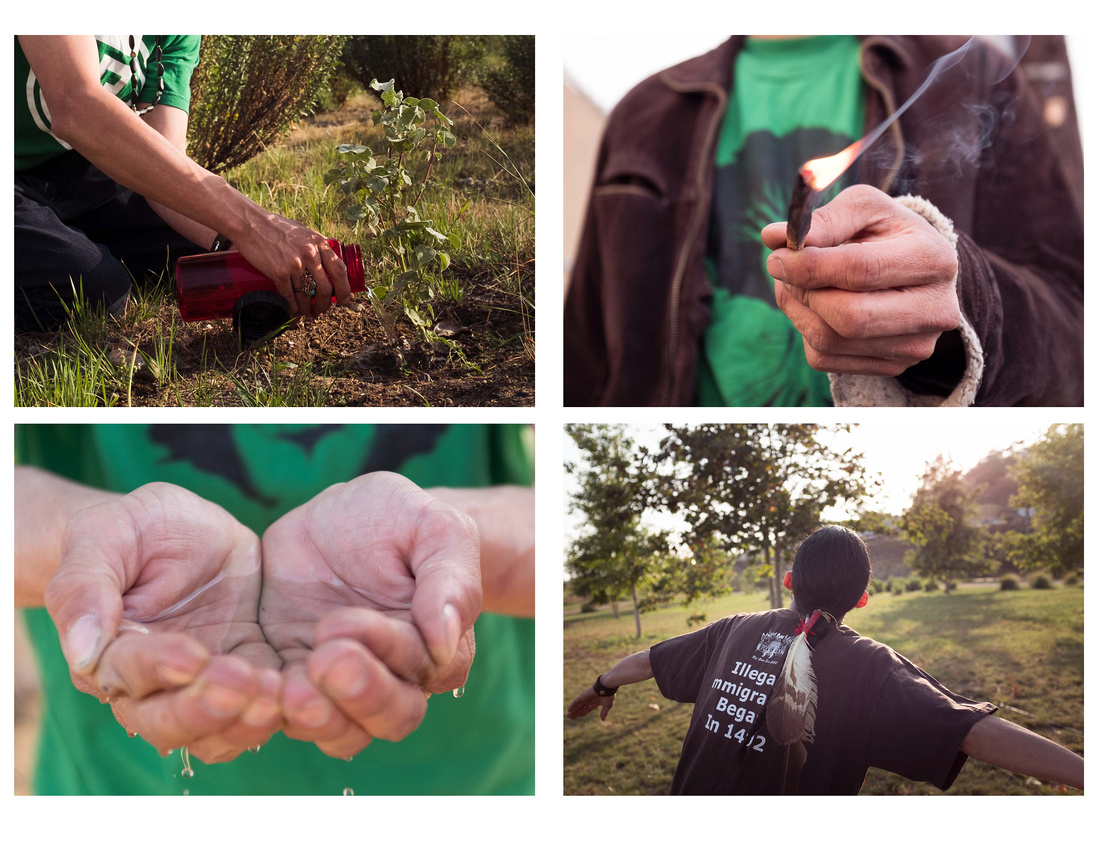 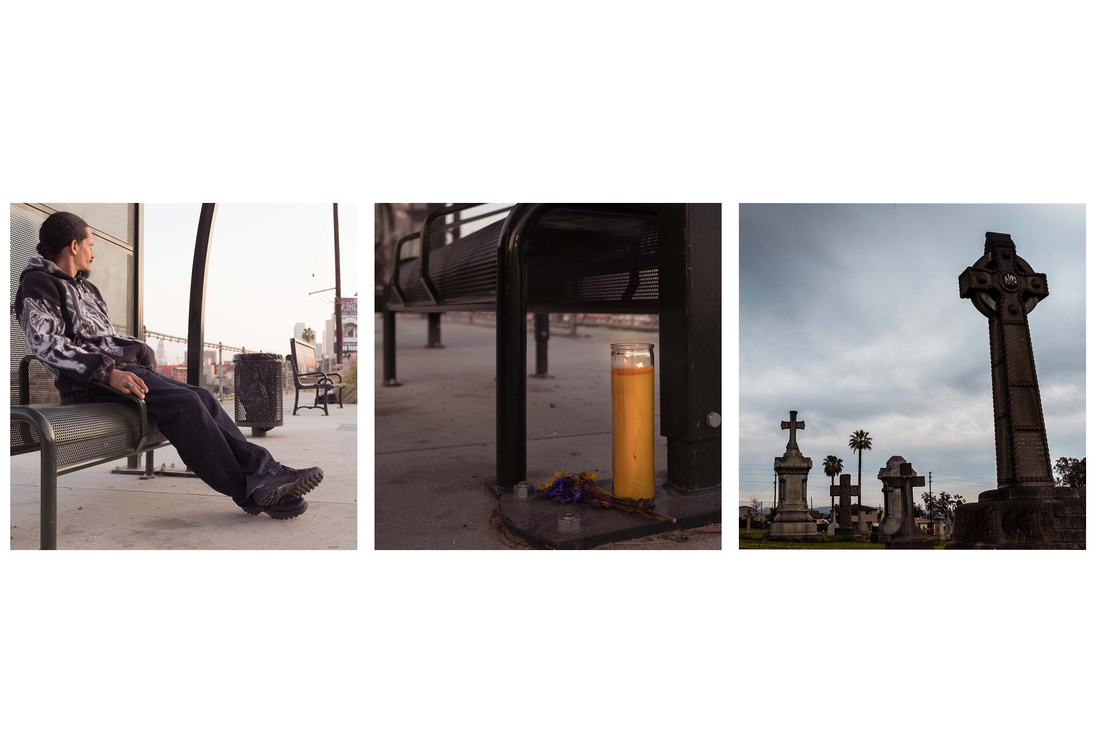 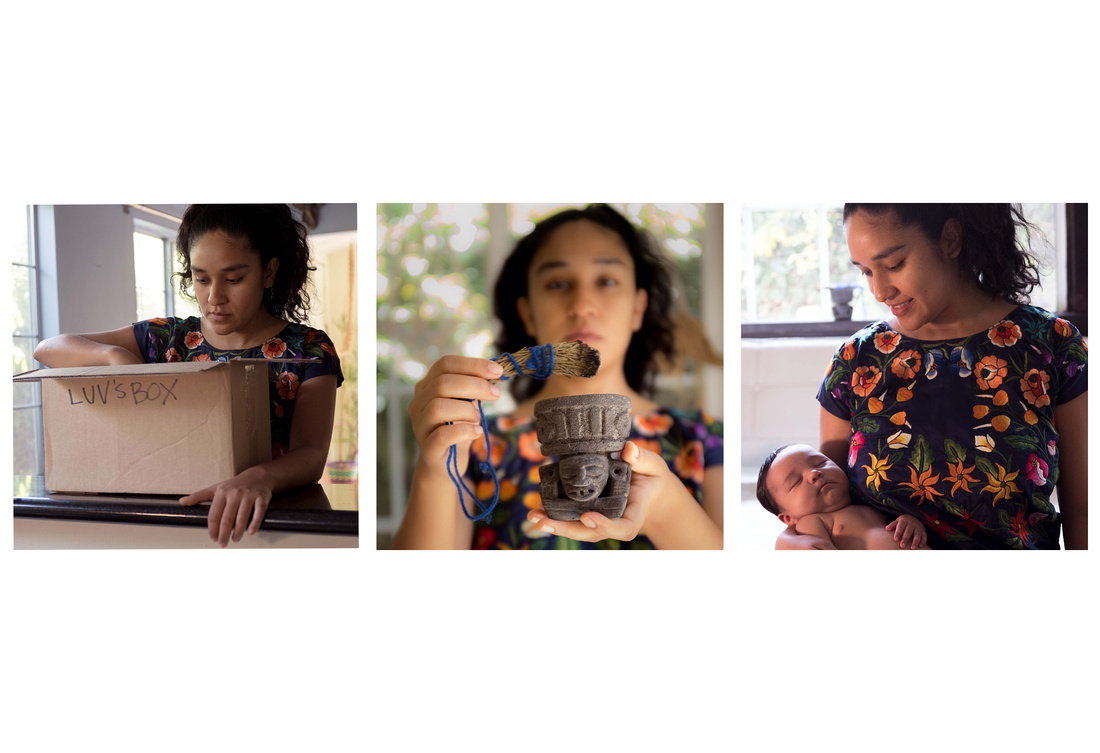 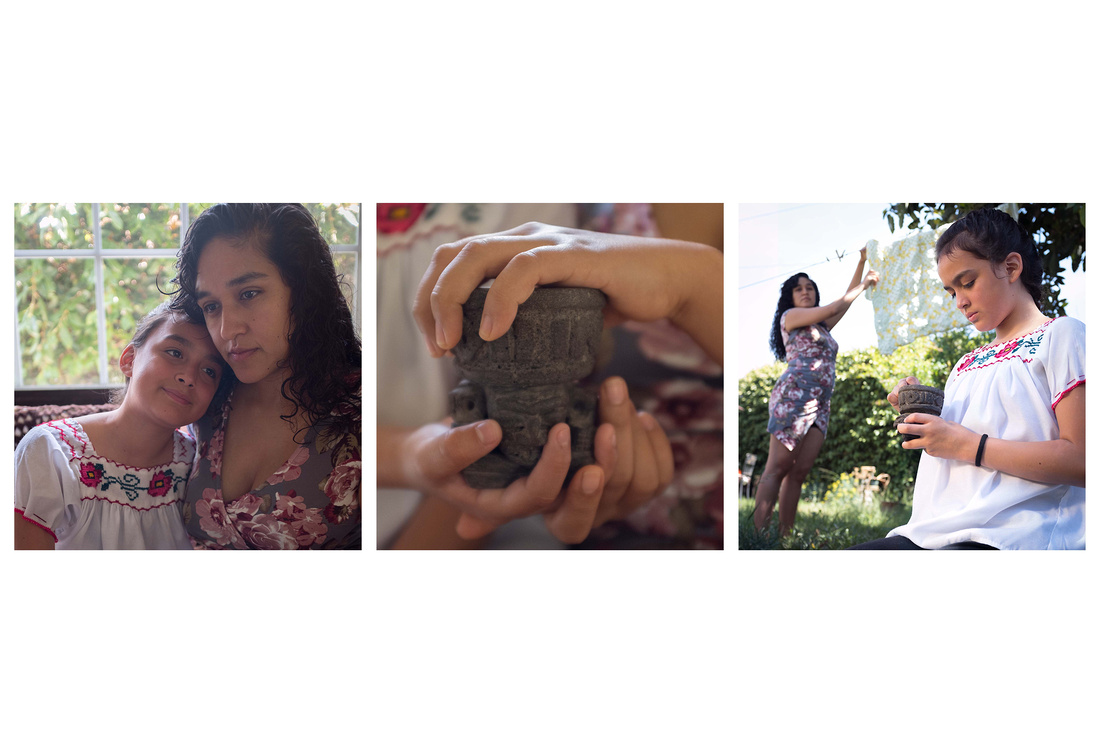 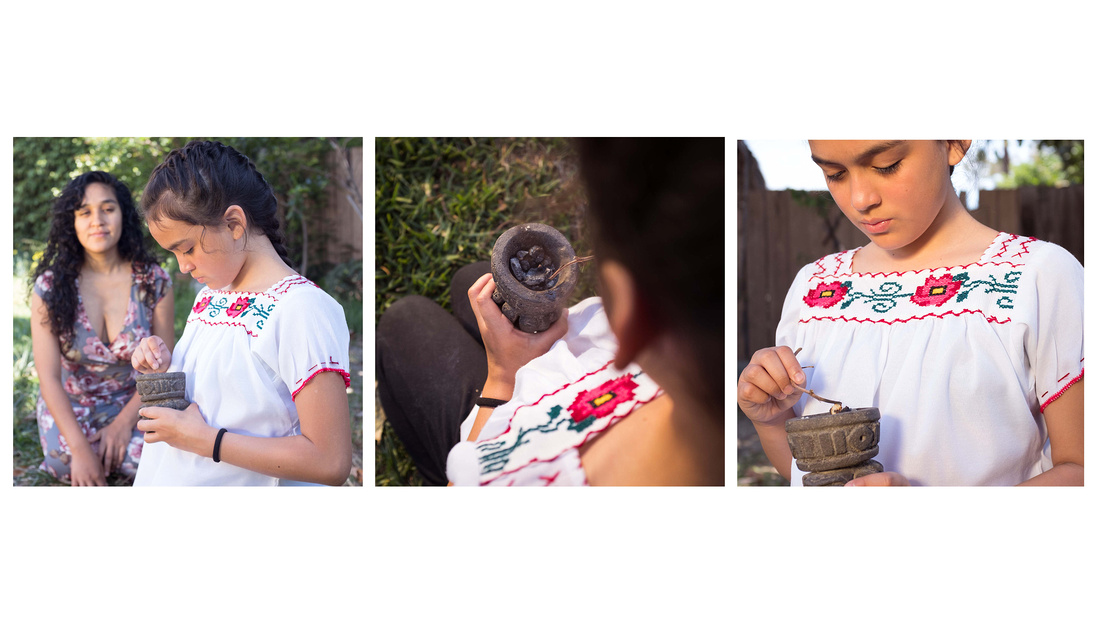 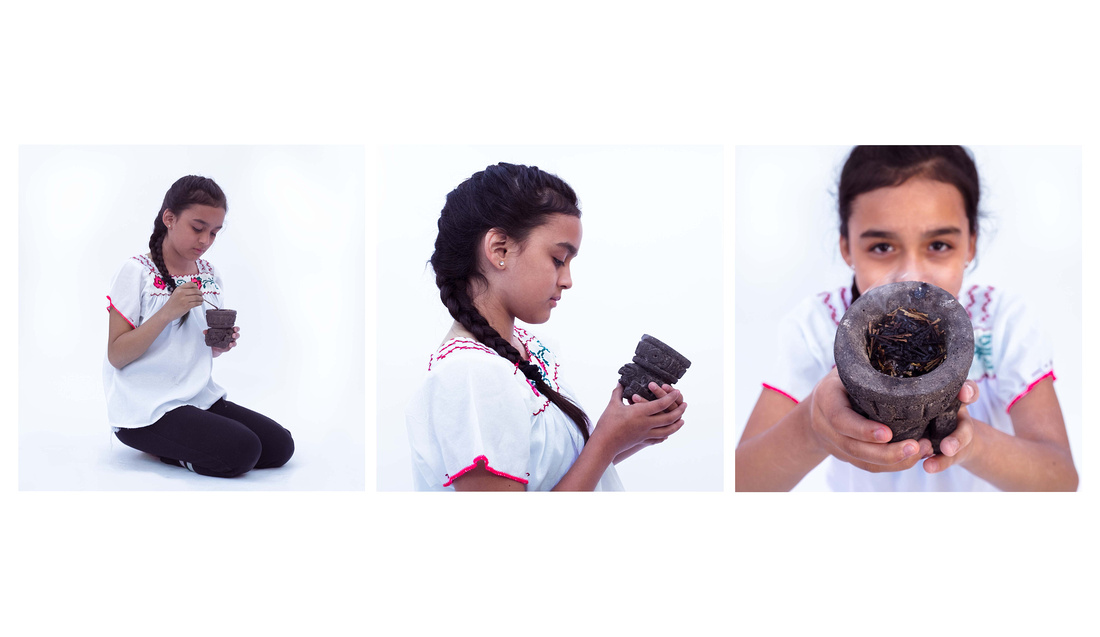 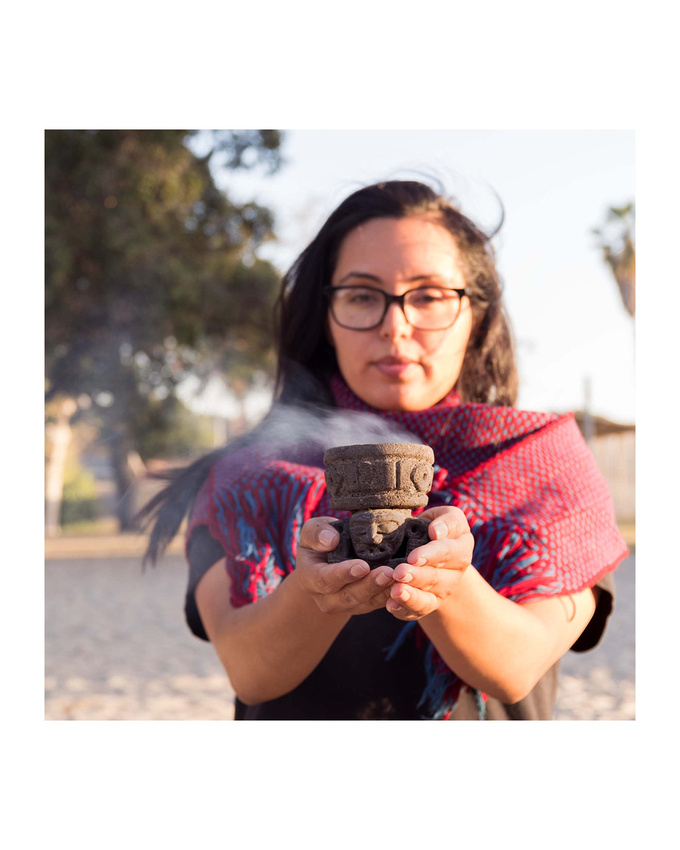 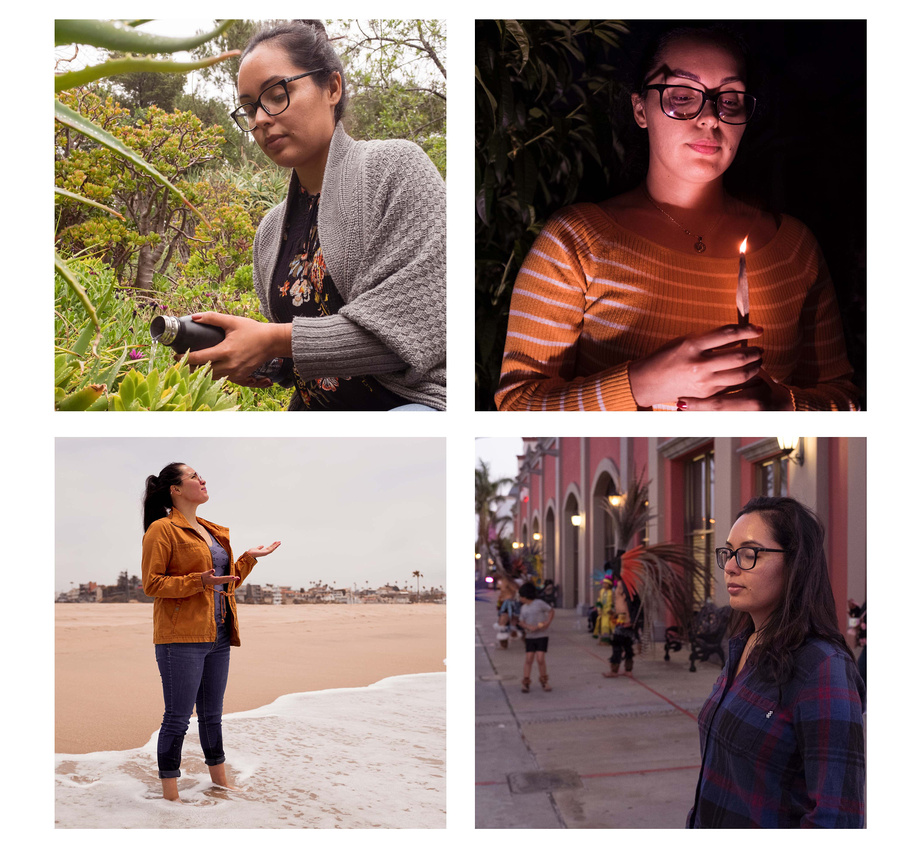 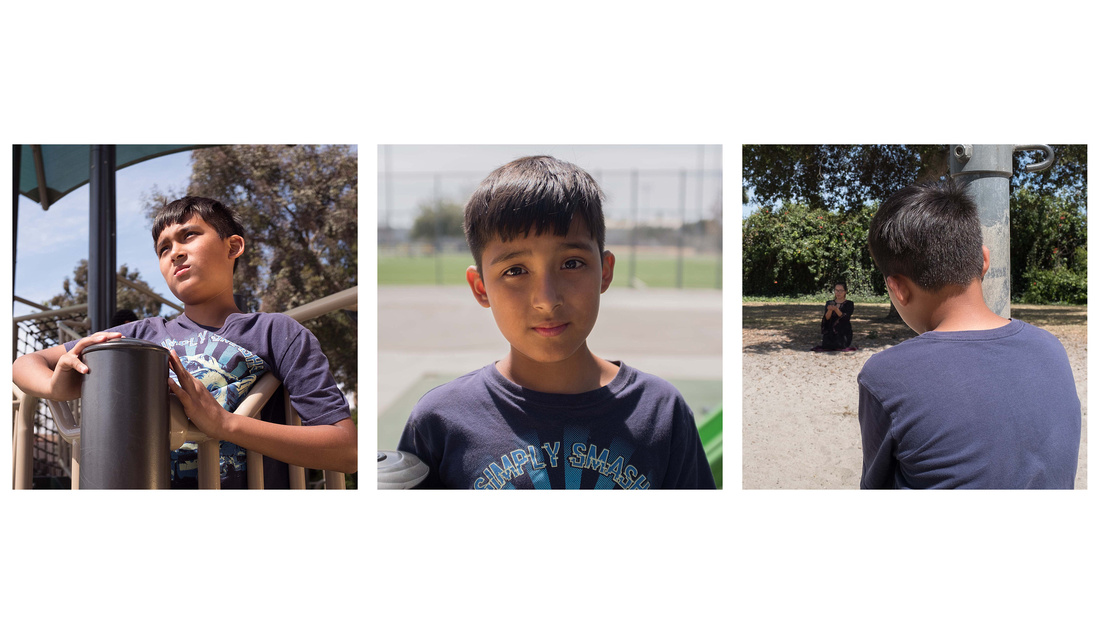 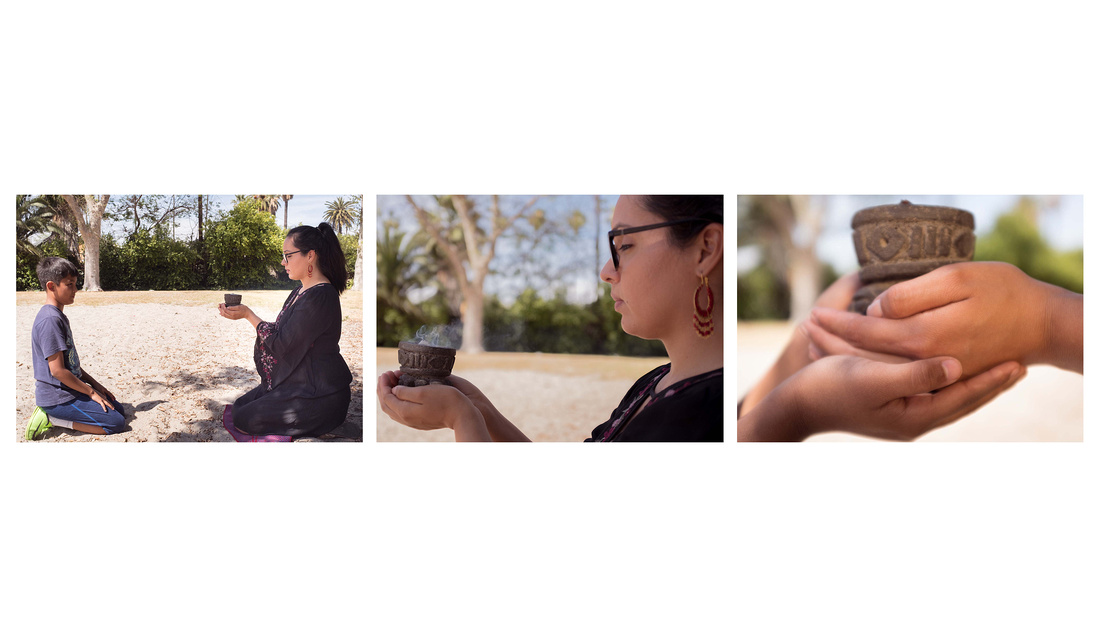