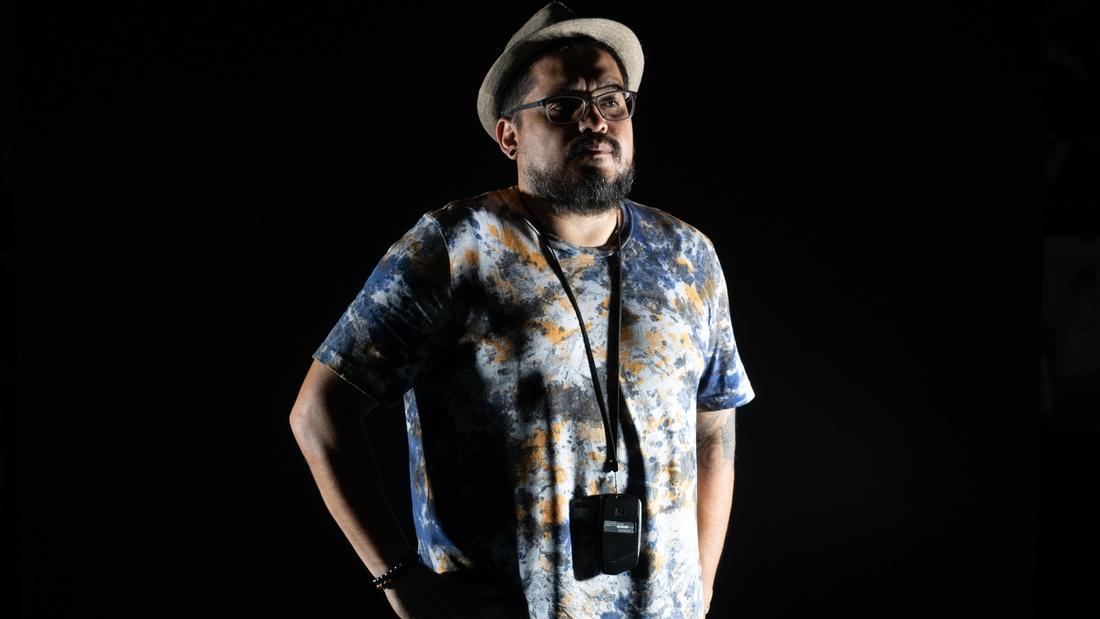 Edgar Ibarria is a Mexican photographer raised in the United States. He has a B.A. in Fine Art from California State University Los Angeles (CSULA) and is currently working for his MFA in photography at the Academy of Art University.

As a first-generation, since the early 2000's, exploring the intersectionality of Chicanos has been his consistent study. His work reflects the stories of undocumented people; by highlighting the legacy of Mexican-Americans and Chicanos of the 1970's, Ibarria explores Chicano identity in the 20th century. He is an active member of Chicanx Unknown, a collective of Chicano photographers with a photographic concept that explores the cultural and political identity of Chicanos, Chicanas, Chicanx. He has exhibited in group shows at the Big House, Mi Vida and Avenue Studio 50 in Los Angeles.